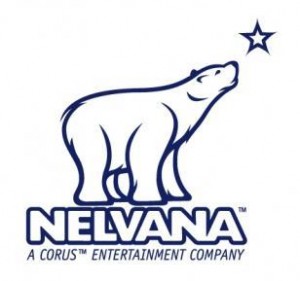 Nelvana Studio is looking for a Translator/Story Editor for the English versioning of an animated series originally recorded in Mandarin. Reporting to the Supervising Producer and Producer

–  Must be fluent in Mandarin and English and have a good understanding of idioms and conversational language in both.

– Must have some story telling/creative writing ability

Interested applicants are invited to send a Demo Reel and Resume:

*Please include Translator/Story Editor in the subject line on your cover letter.

*No phone calls please. Only those selected for an interview will be contacted.

* Permanent Ontario residency is an asset.

Corus is committed to providing a fair and equitable work environment and encourages applications from qualified women, men, visible minorities, aboriginal peoples, and persons with disabilities

More from JobsMore posts in Jobs »