Monday morning cartoon pun: Mike Geiger has a PROPosition for you.

Yep, I wrote that.

Semi-famous cartooner, Mike Geiger, so working on another film starring this little guy at the right. 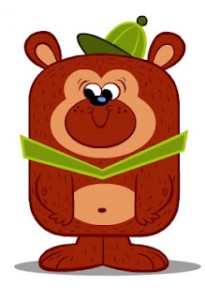