Jeff Chiba Stearns has been releasing a series of interviews on Film Annex. The subjects are all animators who contributed to his Yellow Sticky Notes Anijam. 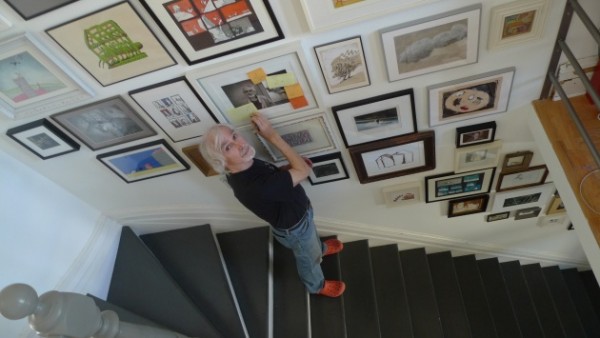 The latest is another legend: Paul Driessen. Read it here. 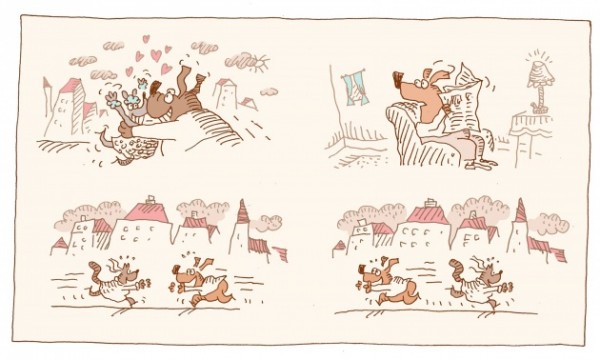