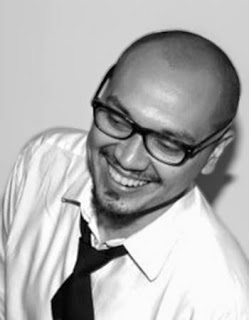 Grayden Laing’s got another interview up on his Canadian Animation Blog, and this time it’s with Toronto-based director Mathias (M.R.) Horhager. Mathias is a good friend of mine and a coworker at Smiley Guy Studios. He’s also one of the hardest working guys I know. He’s been in the business about 5 years now and is currently a series director on Chirp for Kids’ CBC, has a show optioned by Radical Sheep, and has another show in development at Portfolio Entertainment, all while working on a small slate of short films.

What did you do with your day? Play videogames?