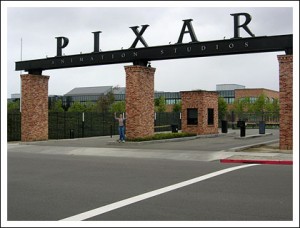 Got a heads up over the weekend on what to expect out of Pixar-Vancouver. This is completely unofficial, know-a-guy-who-knows-a-guy, info.
There’s pretty much zero official word on what the recruiting effort will be in Canada. We’re being told to simply check out the pixar.com website. It will likely be between 3 to 6 months before active recruiting begins. At that point, there will be info on the site, but more likely, the Vancouver shop will have it’s own channels and identity. It looks like it wil be treated as an entity unto itself.
Word is the division will be handling ancillary projects, not the shorts we’ve traditonally seen supporting the theatrical features. Those will continue to be produced in Emeryville.