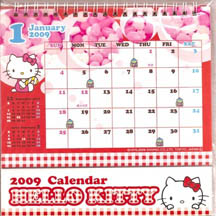 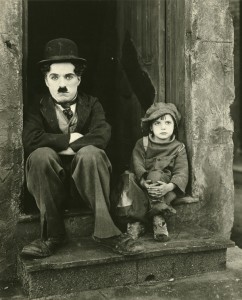 sucked, and won’t resolve itself overnight.  Things are picking up, but it will be a while before the “bust” swings back to “boom” again.  Many artists have chosen to go back to school, with 3D looking like a good option.  Others have just moved on, left the industry altogether for other fields.  Others have used it as an opportunity to rededicate themselves and refocus their efforts in the world of animation.  Studios did go away this year, downturns do that.  Some of those shops were simply not equipped to handle the bumps.  Others will emerge.  That’s how this works.  You’ll see.  The next generation of employers are being born right now.  It may be the freelancer working solo because he or she was laid off.  Work will pick up, and they may need to take on an assistant or two.  Just watch.  That’s how it happens.  So the downturn was one of the most felt issues of 2009, but to be very honest, it changed nothing.  Not at that level.  Financial pinches change things elsewhere.  But that;s something I’ll talk about later.

The Princess and the Frog was important to you guys too.  It marks a return to 2D for the most successful 2D studio in the history of western animation.  I haven’t seen it yet.  I had tickets to a preview screening back in December, but a snow storm resulted in the print being delayed.  The Christmas happened.  But it seems that it did the trick.  The movie is a success, Disney has a new Princess to market, and now Pixar releases will be complemented by Disney 2D releases.  But I tend to look at these films as existing within a bubble of their own.  I’m more excited to see that the Secret of the Kells got a distribution deal. 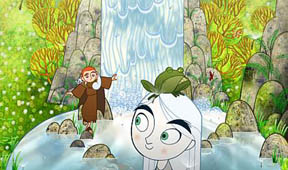 Yes, it’s good for us all that people are buying tickets to Disney 2D features.  But I’m never going to work on one.  It doesn’t have an immediate impact on my reality.  What might impact my reality is the bumper crop of features that got released last year.  Coraline was a big event in my eyes.  It sold tickets.  That’s great news.  For everybody.  It would have been nice if Ponyo had sold more tickets too, and Fantastic Mr Fox.  But I’m going to chose to be optimistic.  More features, from more producers is a good thing.

So yes, it sucked that we were all hard up for work, and yes, it’s nice that Disney is making 2D again.  But there was more to 2009 than that.  More to come.