Running from September 16 – 25  (STARTING TODAY!), the Atlantic Film Festival is hitting its 30th year! Congrats to them. This year, the Animation category has quality films from France, Sweden, the UK and the USA. Again, in the spirit of pushing the homegrown, the AFF post series will highlight animation entries from Canada. If you’re not familiar with the AFF, go on over to their website. 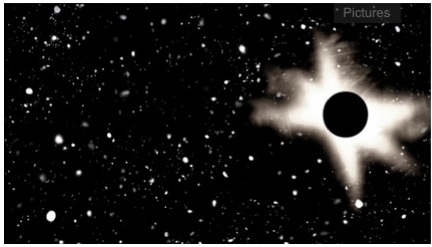 “Academy Award nominated animators Chris Lavis and Maciek Szczerbowski explore their experimental side in this mind-blowing animation, scored to the powerful instrumental sounds of Godspeed You! Black Emperor.”

Interviews with the Directing team: