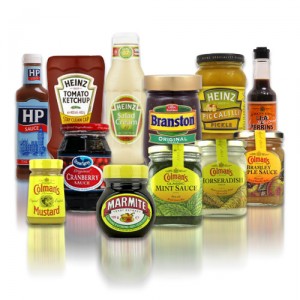 A reliable unicorn told me that Starz Animation Toronto animated this parody that aired on ‘The Simpsons’ last week. Kind of ironic considering they also animated ‘Gnomeo & Juliet’, Touchstone’s sleeper hit (top 5 at the box office for the last 3 weeks) that was rumoured to be ousted from the Disney wheelhouse after the Pixar purchase.