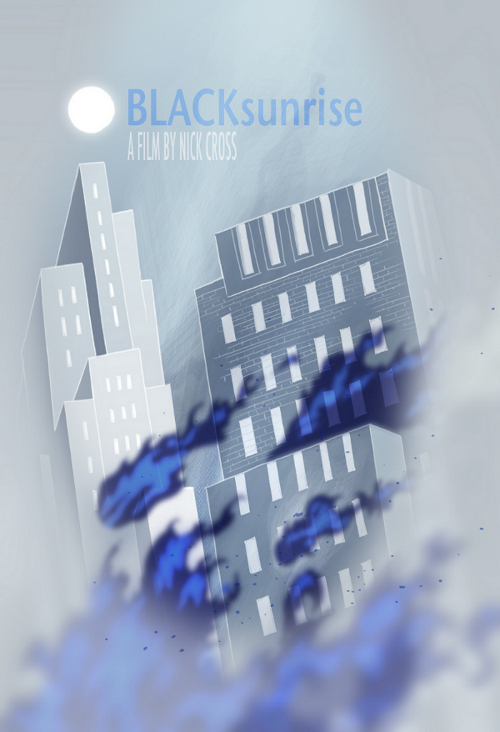 He’s been talking about it for a few years, but it looks like Nick Cross, the director of  critically acclaimed shorts such as Yellowcake and the Pig Farmer, is making the leap to feature films.  He’s posted a trailer to his next project, Black Sunrise, over on his blog(I’ll embed it below).  As usual, it’s gorgeous.  Nick’s also launched an Indiegogo campaign to help it happen.

We as a community need to talk about what Nick is doing, and I want to use this site to do so.

I’ll update later, but for now, here’s the announcement and the trailer.

The secret can now be revealed. Here is the trailer for my next film, Black Sunrise.

What sets this film apart from all of my previous films is this one will be a FEATURE. That’s right, I’m going to make the leap from the comfortable world of short films and enter the big-leagues. I’ve already storyboarded about 90{f2e86ea6af82e2bb048871abf045622abf0ed27fb513932dc1ee8c05a54cbefd} of the film and it’s going to be big…It’s going to be such a large project that it is going to be a challenge to complete at the same time as working on commercial projects to pay the bills. I am going to be trying to get funding for this film but I have also set up a fund-raising campaign at IndieGoGo, so please feel free to donate and help this mammoth undertaking happen.
In conjunction with the production of this film, I will also be producing a book to document the making of an animated film from start-to-finish. I think that this is something that many of you out there might be interested in, since the majority of the emails I get are questions related to this topic, and it seems like there aren’t too many specific books on this subject out there.

Thanks everybody, more soon!