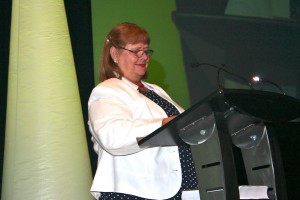 Atomic Cartoons is pleased to announce the addition of Bonita Siegel to their development team. Bonita is an experienced Executive Producer and Broadcaster who, in her role as Director of Original Productions at Corus Television, developed, commissioned and supervised production on over 1400 hours of children’s programming for all age groups and genres including animation, live action, comedy, sitcom, reality shows, preschool animation, puppets, and documentary.

“We are very lucky to have someone of Bonita’s caliber to consult with. This is definitely a big step forward for Atomic Cartoons.” Says Rob Davies, VP of Development at Atomic Cartoons, “We had the good fortune of working with Bonita a few years ago on Captain Flamingo and when the opportunity arose to work with her again in development, we jumped at the chance. Her devotion to the television industry, and specifically her knowledge of the children’s space, truly quarterbacks our efforts.

“I’m delighted to be teamed up with the Atomic Team again. They are creative, hardworking, open and collaborative, and a lot of fun too!” Exclaims Siegel. 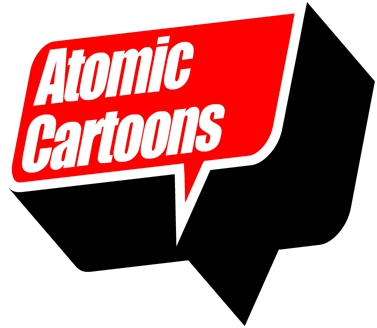