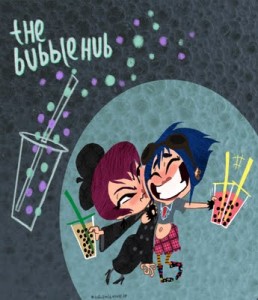 I was checking through old drafts for posts and discovered that I never published this one.  I think I tried contacting William and never heard back, something like that.  Either way, it’s worth seeing.  It’s by North Vancouver, BC animator and character designer William Bradford and is apparently a  test piece for a pitch package “for the show I’ve been passing to local studios without much success”.