TUFF  accepts all genres of silent, one-minute film, video and animation that are of interest to a cosmopolitan audience.

TUFF is open to Canadian and international artists, and awards thousands of dollars in cash and prizes. Animation categories include “Best Animation” with prizes awarded from Toon Boom Animation and others. Animation entries typically place within the Top 3 films selected. This year should be no exception. 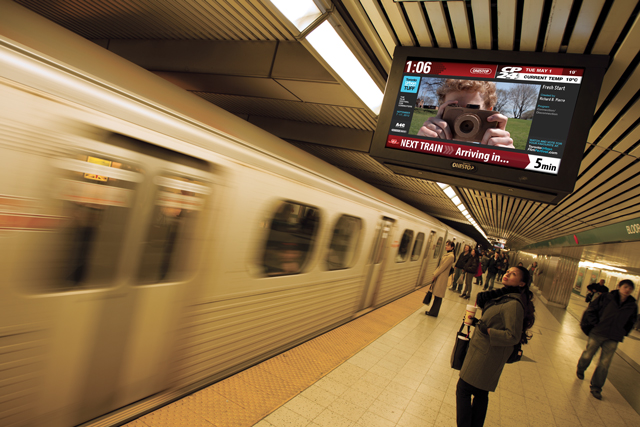 TUFF is co-produced by Pattison Onestop and Art for Commuters.

Films can be submitted online through the TUFF Website or visit http://www.torontourbanfilmfestival.com/submit for more details.