The latest round in the Pixar Masterclass series will be hitting town soon, for residents of both Toronto and Vancouver.  I’ve heard really great things about these classes, but haven’t been able to attend yet.  Here’s the release: 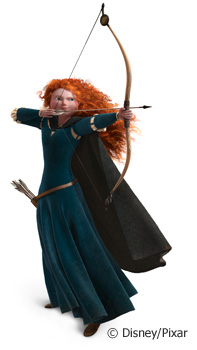 With just weeks remaining until the Pixar Artists’ Masterclass in Toronto, we have some exciting news to announce!

Today we finalized arrangements to bring in Pixar’s Emma Coats, who will be contributing to the already incredible Story day as a special guest speaker in Toronto.

In addition to being Story Artist on Pixar’s latest feature film Brave, Emma is well known for her popular “22 Pixar Story Tips“, which have been widely quoted and distributed across the web.

As a guest speaker, Emma will share some of what she’s learned in her time at Pixar — condensed into a handy list — and how to apply these lessons toward the development of your own ideas into inventive, meaningful films. Check out Emma on Twitter at ID @lawnrocket.

It looks like a large, diverse group will be attending in Toronto, making for a great event. Taking place on July 27/28 at the University of Toronto, the class is already over 50% sold. Please register early if you plan on attending because sign-ups are picking up, a buzz is building, and we would not rule out a full house.

The 2012 tour is stopping in these cities:

Spread The News…
Please share news of this event with your friends and colleagues.

Disney’s Pixar Animation Studios is the industry’s most successful and respected production studio for animated films. VanArts is a post-secondary training institute offering accredited diploma programs for the visual, media, and performing arts to students from around the world. 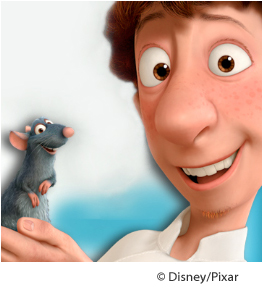