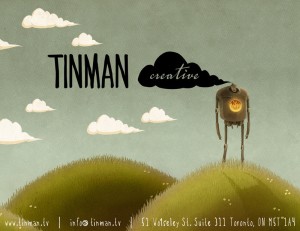 Here’s what they had to say about the film on their blog:

We had the privilege of creating the Sponsorship Film for this year’s Toronto Animated Arts Festival International, otherwise known as TAAFI.