I’ve never been to one of these, but everyone I know who has just goes on and on and on about them. 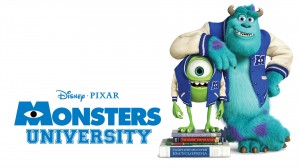 Join Pixar Animation Studios’ animator Benjamin Su as he shares stories and insights into one of the world’s most exciting and beloved animation studios. What’s an animator’s day like at Pixar? How can you work more efficiently as an animator? Is 2D still relevant in today’s marketplace? Benjamin, a Sheridan College grad, will cover these topics as well as address what companies look for in a demo reel and how to get the edge you need to break into the feature film industry. 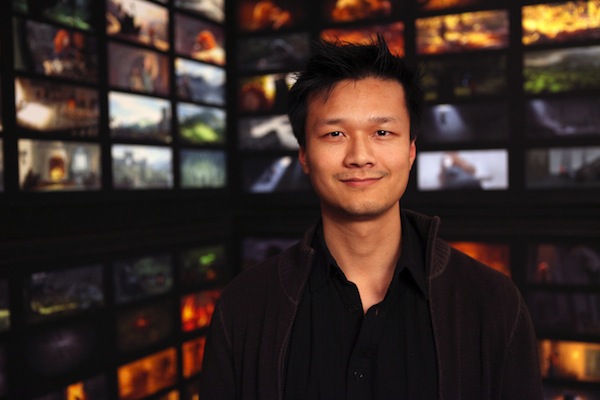 Aaaaaaaannnd, as an even bigger bonus, I’ve got two tickets to this event to give away to one of our loyal readers!!!!! Fire off an email to mv@canadiananimationresources.ca and I’ll pick a name out of my hat.

I have a very nice hat.