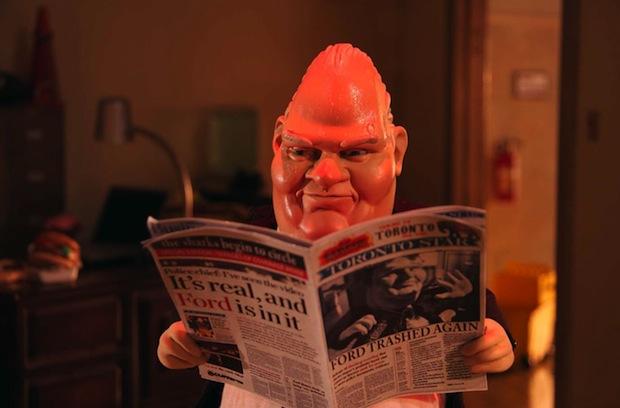 According to the article, American and Canadian broadcasters were interested, which is a bit odd for a short. But the world media just can’t seem to get enough of Toronto’s crack-smoking mayor. No word on if there were any buyers, but at least it’s online now!

The Hollywood Reporter had the story as well: http://www.hollywoodreporter.com/news/toronto-mayor-rob-ford-gets-661718

Good job to Cuppa for jumping at the timeliness of this.