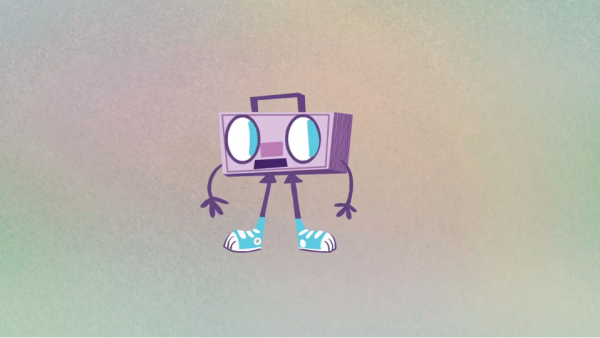 This one’s was put together by a group of Halifax animators as an entry for the Nocturne Arts Festival 2013. It’s called “Beat Boxing”

Pretty much a who’s who of East coasters.