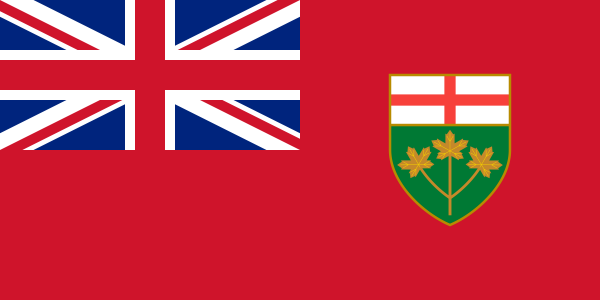 It’s voting day in Ontario, and, as usual, it’s turned into a mudslinging affair. In the last few days, the various representatives, and their representatives, have been shaking the political tree to see what kind of spoiled fruit will fall from the branches. One topic they’ve tried out is our provincial tax credits.

It doesn’t seem to be the scandal they were hoping for, but any talk of tax credit reform (something that is sorely needed) scares the pants off me, as reform generally leads short-sighted and ill-informed people to make cuts.

If anyone wants to chime in, your opinions are always welcome.