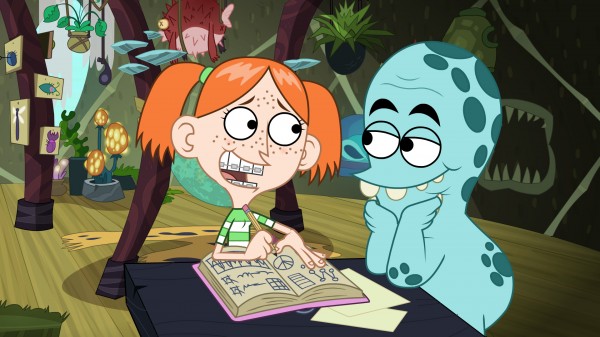 Nerds and Monsters tosses 3 nerdy kids and a thick-headed football star on a fantastic uncharted island. The tween castaways must use nothing but their smarts to survive the relentless attacks by the island’s inhabitants – a tribe of hideous but hilarious monsters. And lucky for the Nerds, these dim-witted monsters don’t have any smarts!