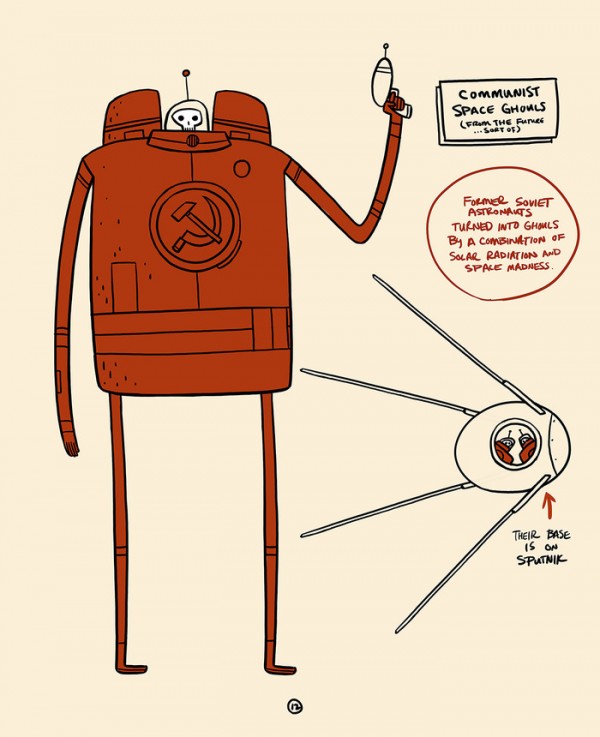 UPDATE: C’mon people. Not even halfway? 11 days to go? What part of awesome are you not seeing? Who doesn’t want this? What’s a guy gotta do?

So let’s figure this out. We need to spread the word. Can we mobilize our community to help a little Toronto studio make a very cool cartoon.

What do you want to know? I’ll ask. I know these guys. They’re the good guys. I promise.

Here’s what we have to do:

Anywhere you guys live, get the conversation started. Comment on it. Talk about it. Join in and invest yourself, if not your dollar, into independent production. If you can’t afford the scratch, give of your time. Share the currency that is your social media footprint. There’s power in those numbers.

I’ll go searching for the posts. I’ll share them, chime in, and we’ll build a tidal wave of support.

And this will fizzle.

Which would suck. So get tha lead out, ya pantywaists! Let’s make a CARTOON! 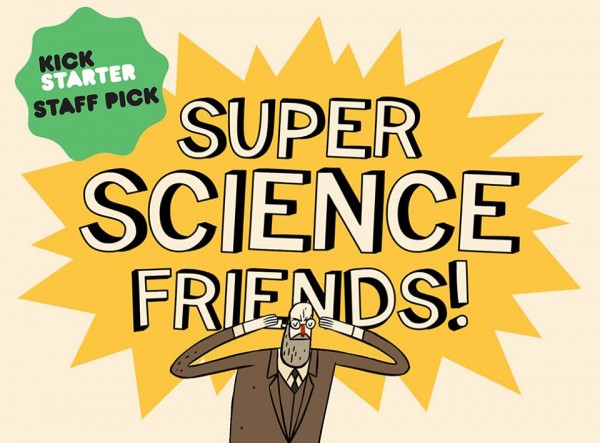 We kicked ass doing our part to spread the word about Urbance.

We’ve been sharing tidbits as they’ve trickled out of Toronto’s Tinman Creative Studios, but now they’re putting it all on the line to make a cartoon unlike any other. It’s got science, it’s got action, it’s got nazis getting their asses kicked. This is the cartoon I want to see.

I’d expect that a few of you feel the same way.

I like voting with my dollar. I like that I get to put my money where my mouth is and help make things that otherwise wouldn’t get made.