from the internets: Huffpost on Rudolph’s Canadian Connection 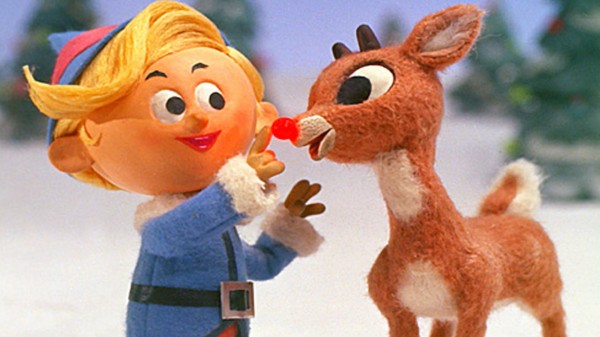 I sometimes forget that people don’t know this stuff. The Classic Rankin Bass Christmas Special, Rudolph the Red-Nosed Reindeer, is celebrating it’s 50th year on TV this year, and the Huffington Post ran a piece filled with bits of background info.

Among the various pieces of trivia is the fact that it’s pretty much cast entirely of Canadian voices, including none other that the first actor ever to portray the Amazing Spider-Man, Paul Soles!