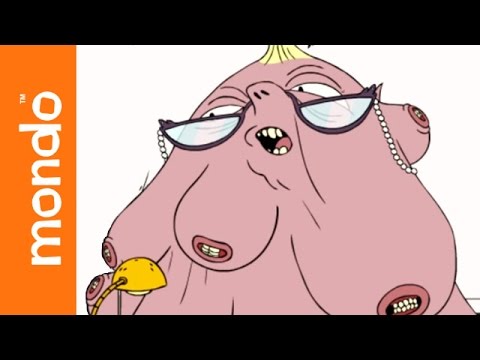 The Bite On Mondo webseries programme is nearing the deadline for their last call for submissions. Leading up to the deadline they’ve been sharing access to a bunch of their creators. Today, we’ve got a Q & A with Terrificland creator Dan Dillabough where he shares his humble beginnings and teases a bit of the future of the show.

As a sidenote, I want to make an observation about the Bite on Mondo shows and what I’ve heard from one or two of the creators (Dan shares the sentiment here). While the response to the initial offerings has, as is generally the case on the internet, been mixed and polarized, there seems to be a genuine effort on behalf of the producers behind the initiative to really let some of these shows breathe. It takes time for a show to find its legs. Look at Seinfeld, Parks and Recreation, the Simpsons, theses are all great examples of ideas that had some time to evolve and find their voice. The internet is even more cutthroat. 4 minutes to pilot something? How does anything survive? Hats off to the folks at Bite on Mondo for putting some faith in their shows and ordering multiple episodes. Hopefully it pays off. 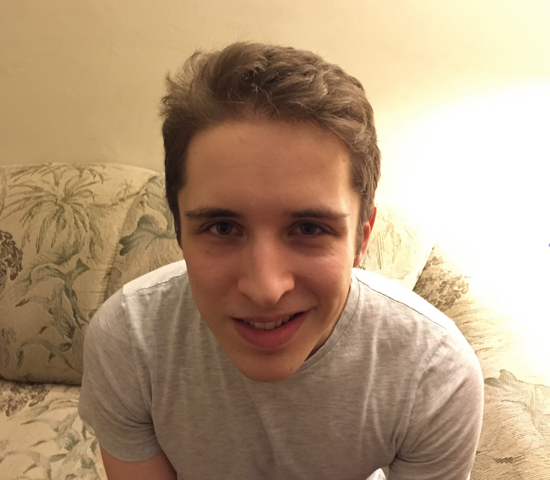 I was unemployed at the time and would pretty much spent full days dicking around online, so I think during that period I learned about everything that exists on the internet.

Terrificland was the first thing I had ever really pitched and it was definitely in rough shape during the early stages. I was lucky enough that the pitch process was very chill and low-key, and that I had the time and freedom to whip everything into shape. In retrospect it was absolutely for the best that we took our time with building the foundation of the show, instead of just barrelling forward with it and having to fix a bunch of mistakes later.

Our producer Josh was super instrumental in putting the team together, and just generally organizing the whole logistical side of things. This is especially great for me because I don’t know very many people and I get very sweaty when I have to make a phone call.

I’ve spent my whole life watching cartoons, and I decided I might as well make them for a job rather than admit that my whole childhood was a waste.

The actual writing of anything involves being alone and slogging away at it for long periods of time. So it’s really cool to get into production and have lots of talented artists working on the project and bringing their own ideas and perspectives to the table. Definitely my favourite part of the process is taking this little thing I made in my basement and watching it take on a life of its own, thanks to the little family we’ve built up around the show.

Being concise. Typically I like to write things that are sort of long and rambly, and so it’s tough to have to take something like that and cut it down to an acceptable length in order to grab internet viewers with short attention spans. But at the same time, it’s a great lesson in being economic in your writing. Especially in animation, it’s important to shave the fat and not let the pace get slack.

Be open to taking notes. Especially if it’s your first time producing anything, put your ego aside and trust that the people you’re working with might just know better than you. It’s easy to be precious about your ideas, but ultimately you’re always better off if you know how to collaborate.

Tons more rampant substance abuse, unpleasant family drama, self-destructive behaviour, a romance, some revealing flashbacks, and maybe even a musical number or two. I really think the episodes get better the farther along we go and the more we pull back the layers of this weird world. And I think people are going to be surprised that there’s some genuine heart amidst all the debauchery.

It would be really cool if you were driving a car and you stuck your hand out the window and high-fived a guy who was going in the opposite direction from you. I think if I was a cop and I saw that happen I would pull the guy over and give HIM some money.