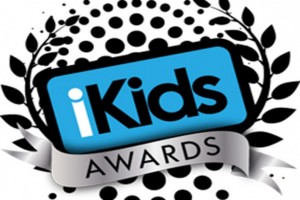 The winners of the 2015 iKids Awards were announced tonight, at this year’s Kidscreen Summit in Miami. Now in its third year, this annual set of awards recognizes and celebrates the market’s best digital media products and platforms for children.

Its winners this year are as follows:

The winner in each category was determined unanimously by a panel of five highly respected and professionally qualified judges. For more details about the iKids Awards, visit ikidsawards.kidscreen.com.