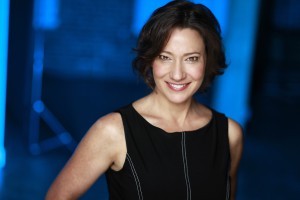 We didn’t get the press release fort this one, so I’m cut-and-pasting directly from Kidscreen:

Based in Toronto, Canada, Reinseth steps into the new role on March 2. She will lead creative affairs for eOne Family and oversee the division’s linear content acquisition, development and production. She will work with eOne Family’s distribution, licensing and merchandising leadership globally, to ensure the content acquired and produced by the division fully matches the needs of the market.

Prior to joining eOne, Reinseth served as VP of creative affairs for Nerd Corps Entertainment, which was bought by DHX Media last year. Her credits include expanding the company’s development slate from a boys’ action focus to a broader range of projects.