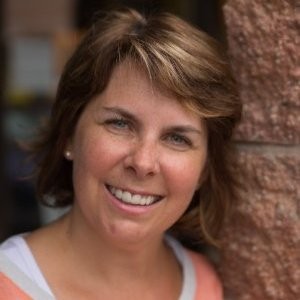 It’s been a busy few weeks, and we’re playing a bit of catch up. There have been a few changes among the executive class in our community and I don’t want to overlook this piece of good news:

Congratualtions to Michelle, very well deserved. And, of course, best of luck to Susie.