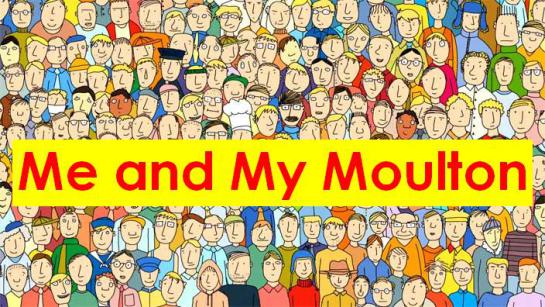 Best Cinematography in a Feature-Length Documentary
Patrick McLaughlin, Everything Will Be