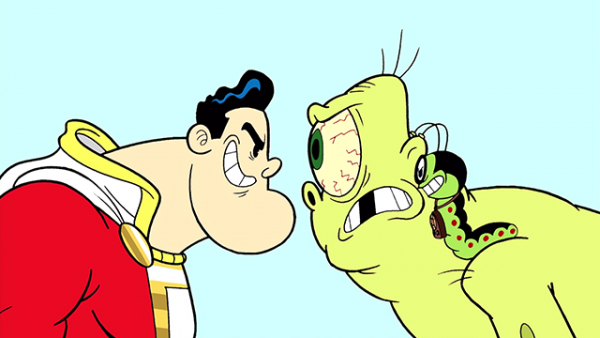 The Daytime Emmy nominations were announced yesterday, and that’s a good day to be a Canadian with Emmy aspirations.

Sinking Ship’s got a bunch, primarily for live action, but Annedroid’s got a buttload of animation, so I’m counting it.

The Kratt brothers are nominated.

It’s a big list, and takes a while to work your way through.

Congrats to all the nominees. We’re damn good at this.