RIP: Nova Scotia TV and Film Industry “There is no tomorrow.” 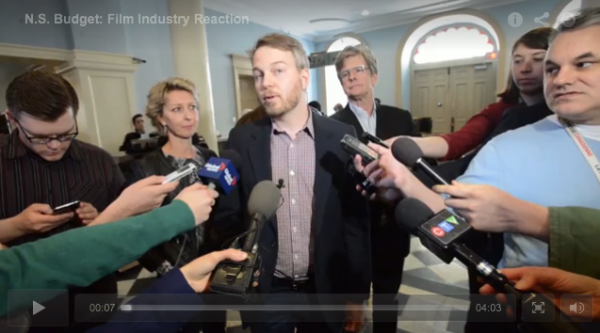 And just like that, things are looking dire. I’ve been speaking to friends on the east coast, asking whether this is a death knell or something that can me managed. It’s going to be tough, and the sentiment is that there’s still fight left in them. But for a few it sounds like this may be the last straw. These cuts are deep and meaningful, and it’s going to hurt.

We’re keeping our eyes open for reactions, and will post what we find here.