from the internets: REBOOT Reboot finally on it’s way from the Weinsteins 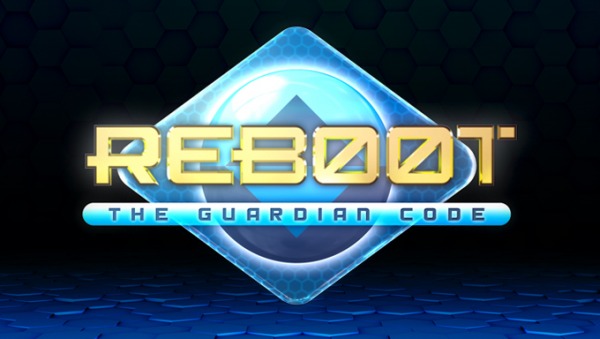 Back in 2013 we shared a press release that demanded to be titled Reboot reboot. (it’s here) Fast forward a few 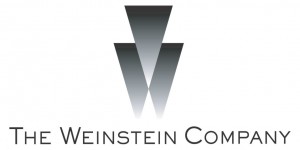 years and now we’re hearing that it’s finally going to happen courtesy of Bob and Harvey Weinstein and the Weinstein Company. It’s part of a slate of animated properties that includes a Spy Kids adaptation and some kind of Gnome thing. The Weinstein’s are fully financing the project, which, unlike the original, will be a combination of live-action and animation.