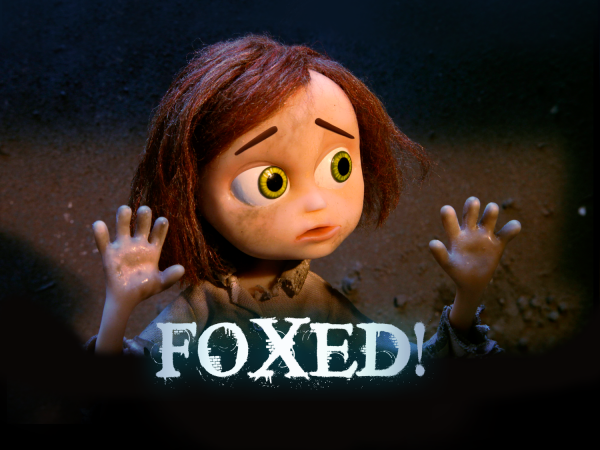 Foxed has a bit of history, making the rounds on the festival circuit and finally securing a development deal to be adapted as a feature. It’s a unique film, with a unique voice. I’m a fan.

FOXED! from James Stewart on Vimeo.