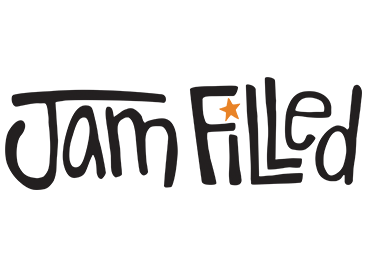 Both Kidscreen and Playback are reporting on some very interesting news that is developing following two of last week’s big animation stories. After the shocking story of Toronto CG studio, Arc Productions’ sudden collapse into bankruptcy, it was announced that Jam Filled Entertainment, a thriving mid-size 2D shop from Ottawa, known for being a very creator-friendly and well run studio, was being purchased by Boatrocker Media. Boatrocker had recently acquired Radical Sheep Entertainment, who works with Jam Filled on the Bagel and Becky Show. Boatrocker has been looking at options for months in terms of opening up a CG studio here in Toronto, separate from Industrial Brothers, an animation studio it also owns a minority share in. So when the Arc news hit, it unleashed a torrent of talent into the Toronto market, along with a number of high-value projects that would need completing.

I’m aware of a few different factions that would have been making some kind of play for those contracts, but it would be  a very tricky proposition for any company making the attempt.

You’d need to be able to get up and running fast. Those shows are already on deadlines, and each week that goes by makes a huge dent in those schedules.

You’d have to be a very credible organization, with a solid track record and some backing. These clients aren’t looking to get screwed again.

You’d also want to try to get your hands on all the production assets for those various projects, all sitting on Arc servers, too vast to transfer anywhere with any real ease.

And with each week that goes by, more crew get snapped up by other companies into new jobs. So it’s a bit of a puzzle, with a lot of moving parts.

From what I can see in the articles, Jam Filled, backed by Boatrocker, is trying to grab back the key staff and ramp back up on an undisclosed group or Arc projects.

I’m going to close this post out with optimism. Last week sucked. The Arc news, whether you were directly affected by it or not, was a kick in the metaphorical nuts. We’re seeing some shit that just doesn’t add up, and we could see some real ugliness in that studio’s downfall before the dust fully settles. But here we are, a week later, good people are working very hard to set that situation right.

Yes, they’ll profit from it. It’s business, and that’s fucking great. Maybe now it can be good business. Good people, doing good work, that’s all we ever want.

Prove me right guys, give us a win.

Published in Jobs and News