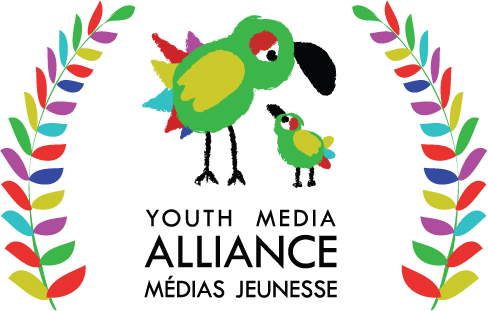 Winners of the 2017 Awards of Excellence

Montréal, May 31, 2017 – This year’s Youth Media Alliance gala unfolded before an enthusiastic audience on May 31 at the CBC Glenn Gould Studio in Toronto. The evening was hosted by the vibrant Studio K trio of Tony Kim, Janaye Upshaw and Victor Verbitsky under this year’s theme of “fancy.” And nothing says fancy like our very own pianist Lou Pomanti, on hand to accompany our three hosts. Even Gary the Unicorn and Mr. Orlando from Studio K joined us in the fanciest awards ever held! You’ll soon be able to catch every moment of the gala, which was scripted by Carly Watt and directed by Aidan Cosgrave, on the video to be posted on the YMA website (http://www.ymamj.org/page/1139/2017-awards-of-excellence).

Our heartfelt congratulations to all winners of the 2017 Awards of Excellence: 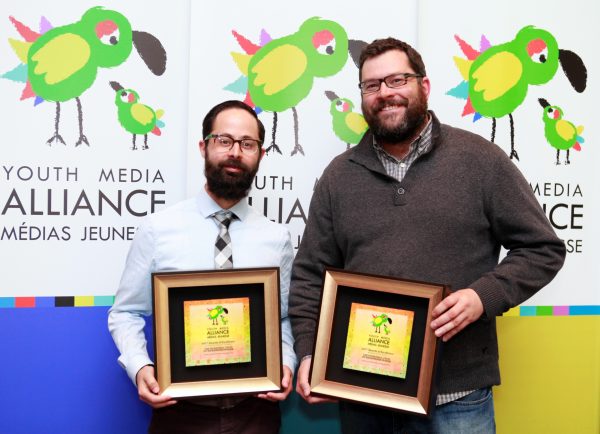 Jury’s note: A successful mix of elements makes the Grand Prize production outstanding. With beautiful animation, interactive features, readable content and strong storytelling, the app encourages writing, reading and critical thinking while entertaining the target audience. The jury was delighted and impressed with the original interactive production The Incredible Tales of Weirdwood Manor.