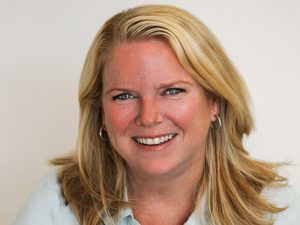 Joan has been a major presence in kids programming for years, and this is exciting news for the industry. Best of luck to Joan and Suzanne in the new endeavor.