Todd & The Book of Pure Evil: The End of The End, Toronto Screening 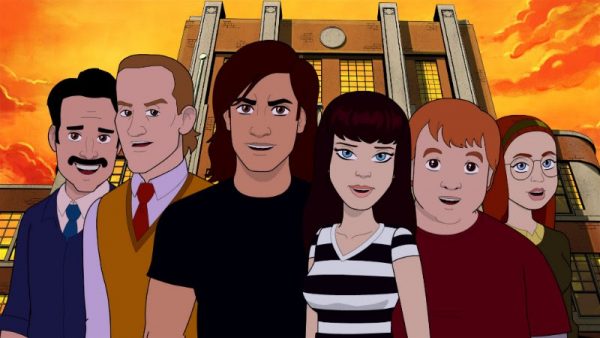 Cast and Crew in Attendance

Continuing where the critically acclaimed cult TV series left off, Todd & The Book of Pure Evil: The End of The End returns to Crowley Heights to find Todd, Jenny and Curtis grieving the loss of their dear friend Hannah, whose death may or may not have been caused by Todd’s banishing of the Book. The three must reunite to fight evil when the Book of Pure Evil returns to Crowley High, bringing with it some familiar faces as well as some new foes.

Preceded by: One Hell of a Party 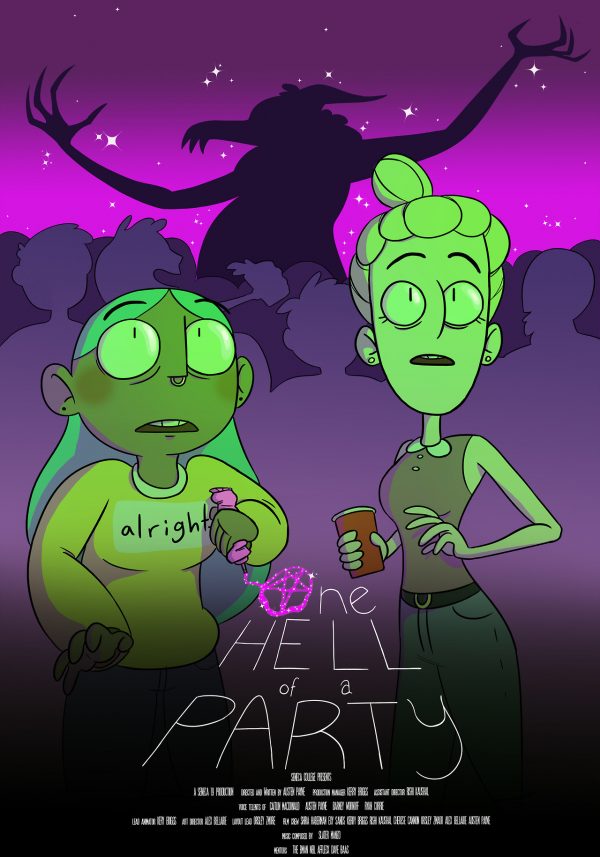