Canadian Networks: CBC Kids and CORUS Execs Break Down What They’re Looking for in 2018

Networks – What are they looking for?

From last months’s The Animation Conference (TAC)’s Meet the Networks was a brief talk by development executives about what the networks are seeking and what’s new. Cartoon North’s intrepid note-taker, Brent Smith, was on hand to give you a summary of the talk:

Corus Entertainment is a mass media and broadcasting company which includes a number of networks (and Nelvana studios). The following networks accept pitches for original shows: 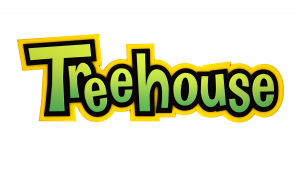 CBC Kids is the children’s block of programming on CBC Television.

Thanks to Brent for the info! For those of you out there developing your stuff, I hope this helps.