Process: Sneak peek behind the scenes at Over the Garden Wall 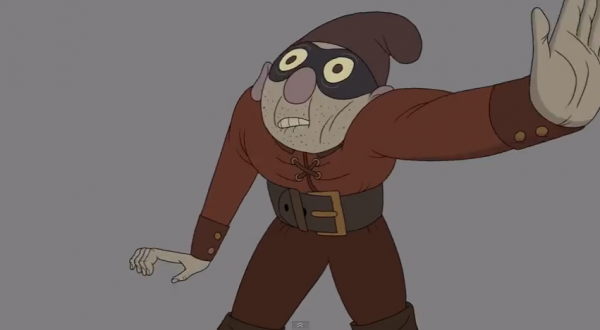 We’ve made no secret of our love for the work of Canadian expat animator Nick Cross. The expat part is because he’s been working at Cartoon Network for the last year or so. Nick headed south to Art Direct on Over the Garden Wall. Which happens to be crazy awesome and unlike anything else that anyone else is producing anywhere ever.

Just for fun, here’s a process clip he shared of some animation he did on the show.