events: IN CONVERSATION WITH… PETE DOCTER AT TIFF BELL LIGHTBOX ON MARCH 23 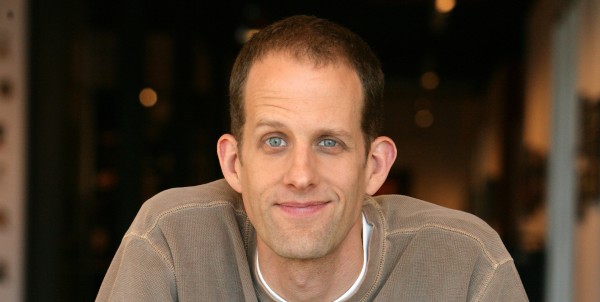 Following the In Conversation With… appearance, TIFF presents a screening of Up, introduced by Docter and producer Jonas Rivera. Tickets for these two events go on sale on March 4 for TIFF Members and March 11 for public.

Starting at Pixar in 1990 as the studio’s third animator, Docter collaborated with John Lasseter and Andrew Stanton in developing the story and characters for Toy Story, Pixar’s first full-length animated feature film, for which he also was supervising animator. He served as a storyboard artist on A Bug’s Life, and wrote initial story treatments for both Toy Story 2 and WALL•E. Aside from directing his two films, Up and Monsters, Inc., Docter also executive produced Brave and Monsters University. Upon joining Pixar, he animated and directed several commercials, and has been nominated for six Academy Awards including Best Animated Feature-winner Up and nominee Monsters, Inc., and Best Original Screenplay for Up and WALL•E.

Docter’s interest in animation began at the age of eight when he created his first flipbook. He studied character animation at California Institute of the Arts where he produced a variety of short films one of which won a Student Academy Award. Those films have since been shown in animation festivals around the world, and are featured on the Pixar Short Films Collection Volume 2.

TIFF is a charitable cultural organization whose mission is to transform the way people see the world through film. An international leader in film culture, TIFF projects include the annual Toronto International Film Festival in September; TIFF Bell Lightbox, which features five cinemas, major exhibitions, and learning and entertainment facilities; and innovative national distribution program Film Circuit. The organization generates an annual economic impact of $189 million CAD. TIFF Bell Lightbox is generously supported by contributors including Founding Sponsor Bell, the Province of Ontario, the Government of Canada, the City of Toronto, the Reitman family (Ivan Reitman, Agi Mandel and Susan Michaels), The Daniels Corporation and RBC. For more information, visit tiff.net.