from the internets: Chart Attack asks, Could This Be the Golden Age of the Animated Music Video? 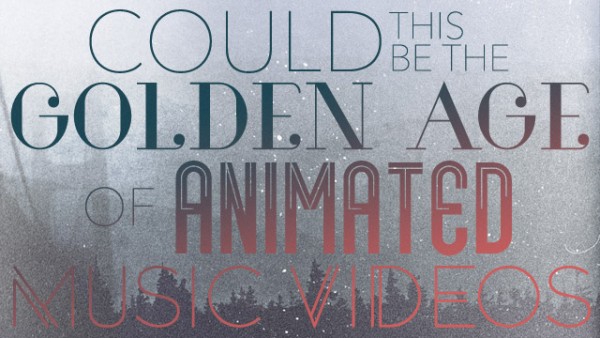 They talk to our good pal Joel MacKenzie, who recently transplanted himself to Ottawa. And I’m going to use this as an excuse to share Lumberjacked again.

It also reminds me that I’m way overdue to look into the work of Chad VanGaalen again. He’s crazy awesome. I think it’s time for a Chad VanGaalen master post.