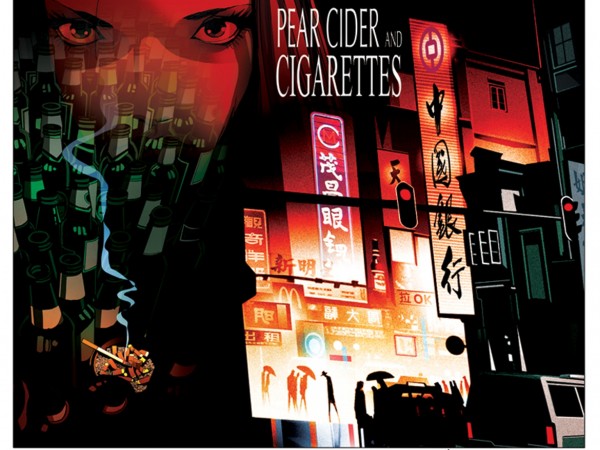 In crowdfunding news, Robert Valley has launched a campaign to complete his long-in-progress film Pear Cider and Cigarettes. It’s based on a true story, one he’s told in graphic novel format before, and this is the inevitable final version. Robert’s a Canadian animation rockstar who’s best known for his work on Gorillaz, Wonder Woman shorts for DC Nation, and as the character designer for TRON Uprising. His work is stunning.

He’s got a month to raise 45 thousand bucks. Her’s the link: https://www.kickstarter.com/projects/395550245/pear-cider-and-cigarettes-the-animated-movie

Cartoon Brew ran an interview with Robert about the film here: http://www.cartoonbrew.com/shorts/rob-valley-talks-epic-new-film-pear-cider-cigarettes-exclusive-trailer-premiere-131590.html

Here’s an interview with Robert on animation insider from 2014: http://www.animationinsider.com/2014/05/robert-valley/

And here’s his bio: