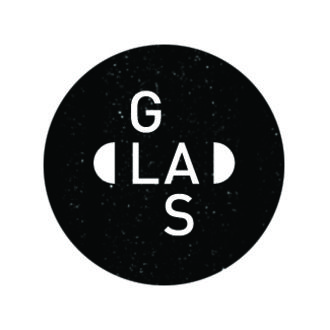 This is some very cool shit. GLAS Animation (Global Animation Syndicate) has taken a simple, but fairly unprecedented step, and has launched the GLAS Animation Grant Program, currently consisting of two separate grants of $2500 each. It’s limited to American applicants, but I wanted to mention it here on the site because I think it’s such a great idea.

This is basically what I want to do here on CAR. It’s not much, but it’s a start. There are less and less funding options for short animation, and it’s time organizations like ours, and like GLAS, step in to help out.

Here’s the description from their site:

We are excited to announce the GLAS Animation Grant Program is now accepting applications. For the first round of grants there will be two separate $2500 grants to be awarded to two individual filmmakers living and working in the United States to create independent animated short films.

We will be accepting applications for the GLAS Animation Grant between April 2nd and June 30th, 2018.

Selections will be announced in October 2018.

Good job and congratulations to GLAS Animation for stepping up and literally putting their money where their mouth is. You guys rock.