Cartoon North Fundraising: What’s it for? 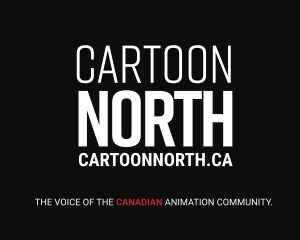 It’s pretty straightforward. With the money we raise on our Patreon we’re going to do 2 things.

1) Update the site. It’s been years. Honestly, this old dinosaur needs an overhaul. I’d love to be able to pay someone to do it.

2) Micro-grants. That’s right, we’re going to give money away to filmmakers so they can make their films. Not much, 2500 bucks at a time. But it’s a start.

So that’s the current goal. There’s going to be other stuff that goes along with the micro-grants, including free audio and post from Eggplant Picture and Sound, and tutorials/mentorships. That stuff will happen behind the paywall on Patreon, or on a new “Creators” page we’re implementing. So if you want in on it, coaugh up five bucks.