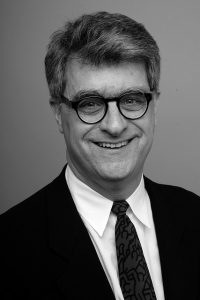 We were fortunate enough to have Brent Smith in attendance this year at the Ottawa International Animation Festival, and he was taking notes! We’re going to share some of his highlights with you here over the next week or so, starting with a presentation by Mr Frederator himself, Fred Seibert!

Here’s Brent’s breakdown of the chat.

Fred Seibert tells ALL: Confessions of a Serial Media Innovator 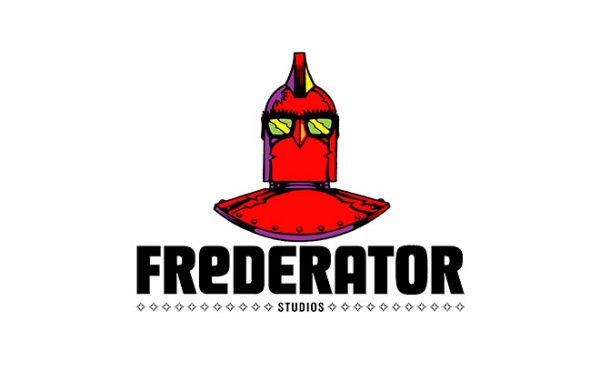 At Frederator, they have no idea how to follow trends

Nickelodeon didn’t own its original properties, it licensed them

“It doesn’t hurt to be crazy.” – Fred Siebert

Great films are the ones that connect with people and create a commune between creators and audience. Community is important.

On the importance of going to lunch with people: