Throwing a little love towards my pal Ron Doucet and a project he and his cohorts are trying to fund: Riding Shotgun.

They’ve got a pilot available, a bit NSFW, depending on where you work, but it got over 2 million views on Mondo Media last year. Lots of “likes” too. They’re trying to produce two more episodes, all hand-drawn, full animation. The subject matter isn’t for everyone, but I like that it’s ambitious, and if it’s coming from Ron, it gets my support.

Check out the age-blocked pilot here:

And here’s the link to the campaign page on IndieGogo. It says it’s based out of LA, but that’s because MondoMedia, the distributors, are running the campaign. As I understand it, it’s us Canadians who are actually producing the animation. 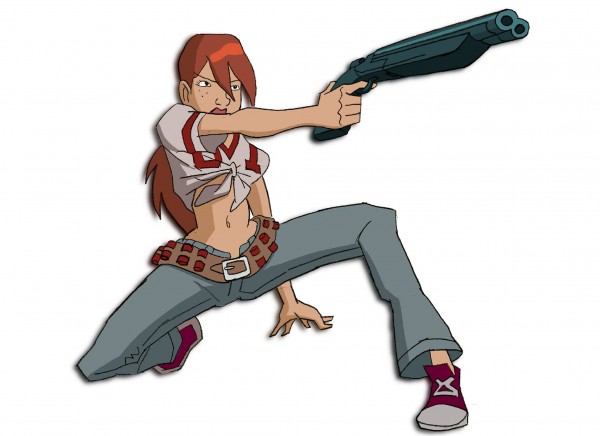