CROWDFUNDING: A World Without End, by Pasquale La Montagna 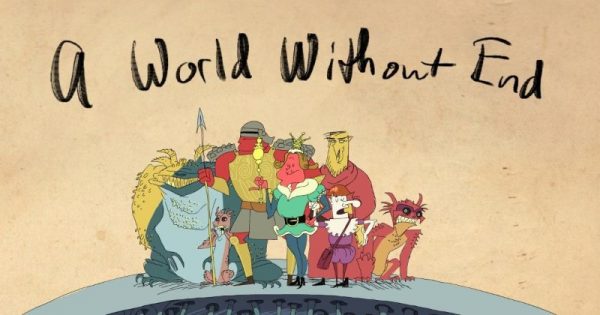 Toronto Animator Pasquale La Montagna is trying to raise a few bucks to produce a cartoon. You know how this works.

A World Without End – Episode One, A Beginning
A Mad man. A King. The pursuit of truth. An evil intention. And a world which never seems to end!
It looks great, and it’s one of those things that deserves some support.

There’s a lot of projects out there that struggle to find funding. Projects that appear “too commercial” for arts funding is something that seems to happen as soon as something is even vaguely cartoony. “Not commercial enough” for tv is the other side of that. Sadly, so many of the personal projects that industry people want to make land pretty squarely in the middle. And that’s why, in my opinion, crowdfunding remains a necessary tool to independent production.

At the very least, take a look. Share. And if you can, show some support. They’re in the home stretch, and while hitting their goal is unlikely right now, every dollar helps.